To the Music Producers and Artists – Using our in-house software apps, we produce Algorithmic Videos for your Audio Tracks and your Musical Events.

To the Great Photographer in you all – Join our affiliate program to have the opportunity to contribute to the Algorithmic Videos we create from your Photographs and our in-house software apps. Earn significant revenues doing so.

Since 2010, Stephane Poirier has developed multiple software apps to automate the synchronization of visual on Audio Tracks and during Musical Events.

In 2018, Poirier had the idea to develop Algorithms based on Fractal Geometry to process Photographs in order to create original Videos over Music.

For the years to come, FractalMontreal.ORG visual is made available to Music Producers and Artists around the world. 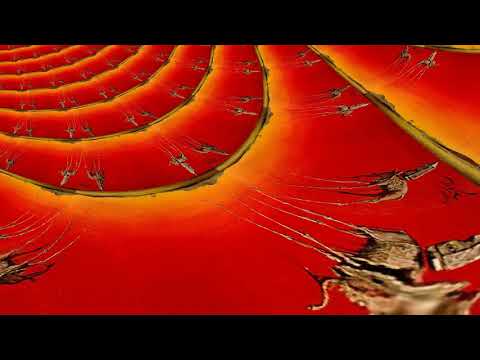 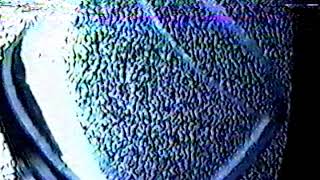 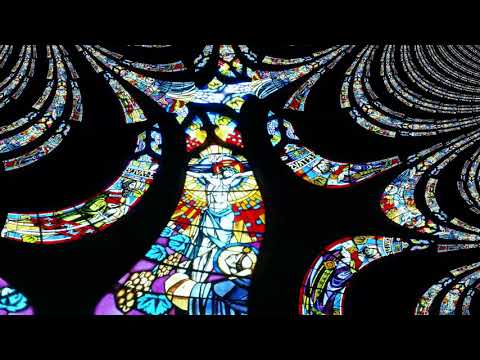 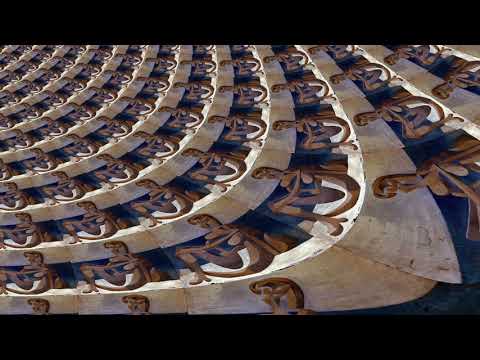 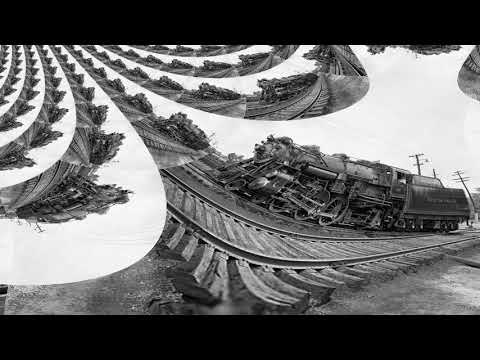 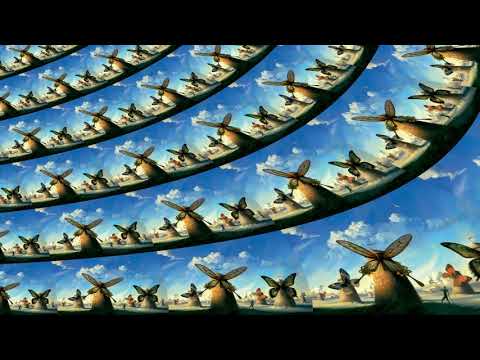 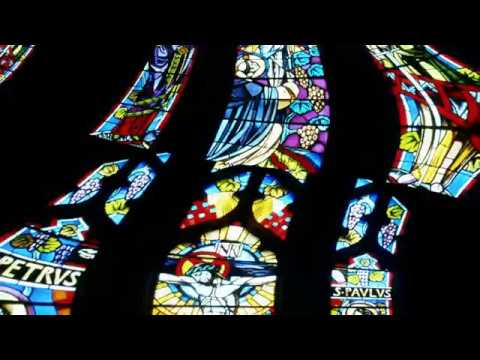 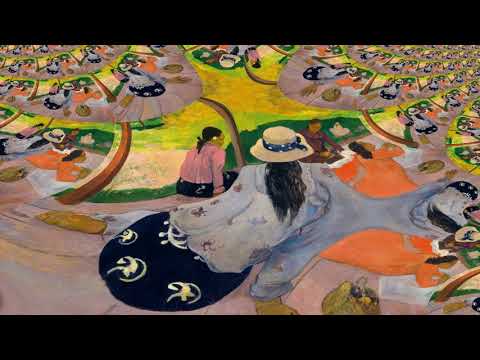 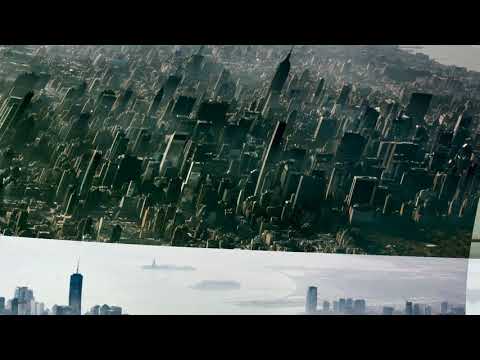 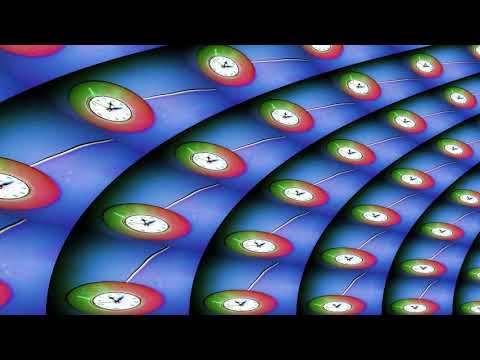 END_OF_DOCUMENT_TOKEN_TO_BE_REPLACED

Thanks for subscribing to our monthly newsletter! Not subscribed? Please visit https://mailchi.mp/4d7ed43c206b/subscribe-to-fractalmontreal-monthly-newsletter. This free FractalMontreal.ORG Monthly Newsletter will inform you about new and original visual for your audio productions. Stay tuned!